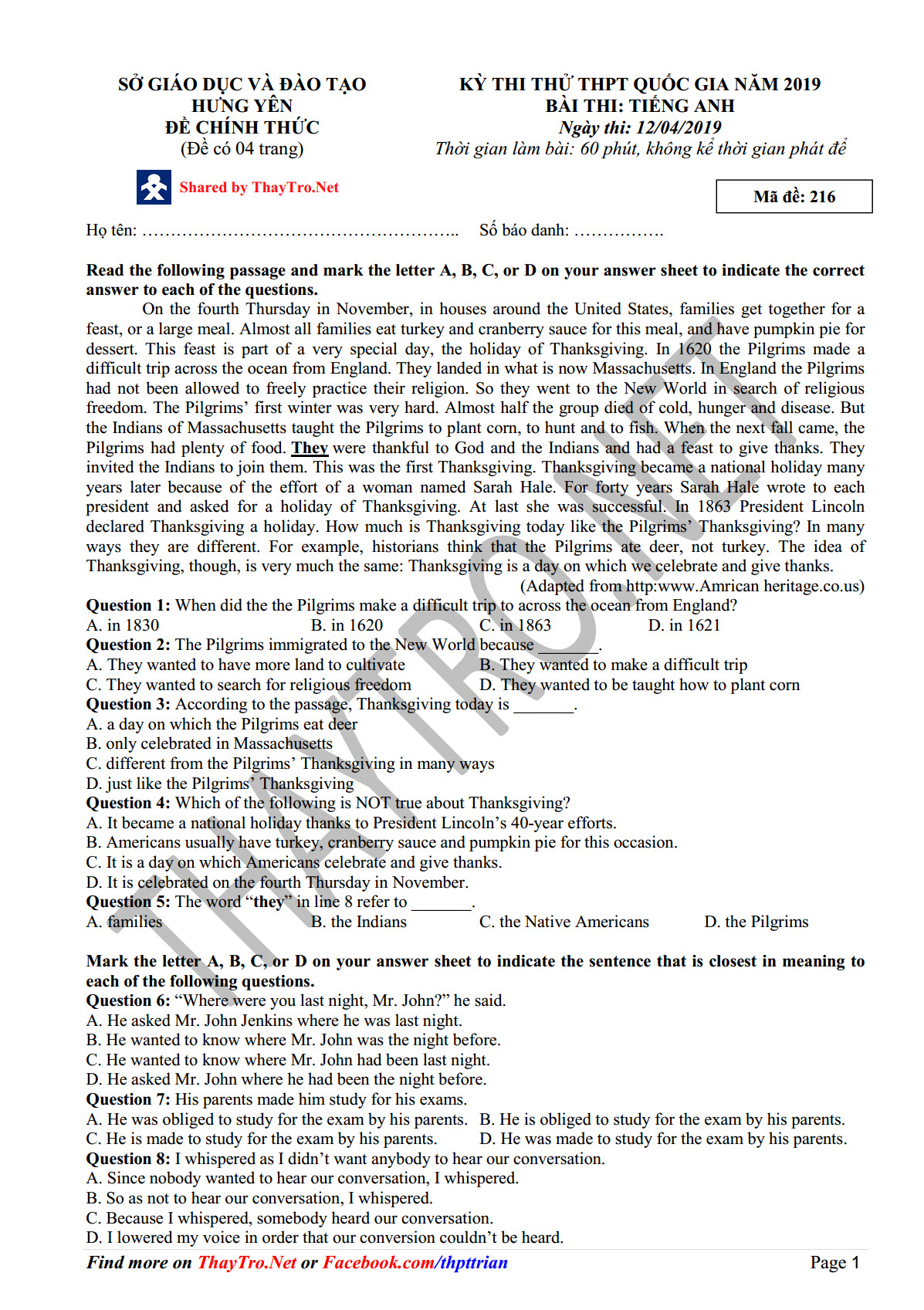 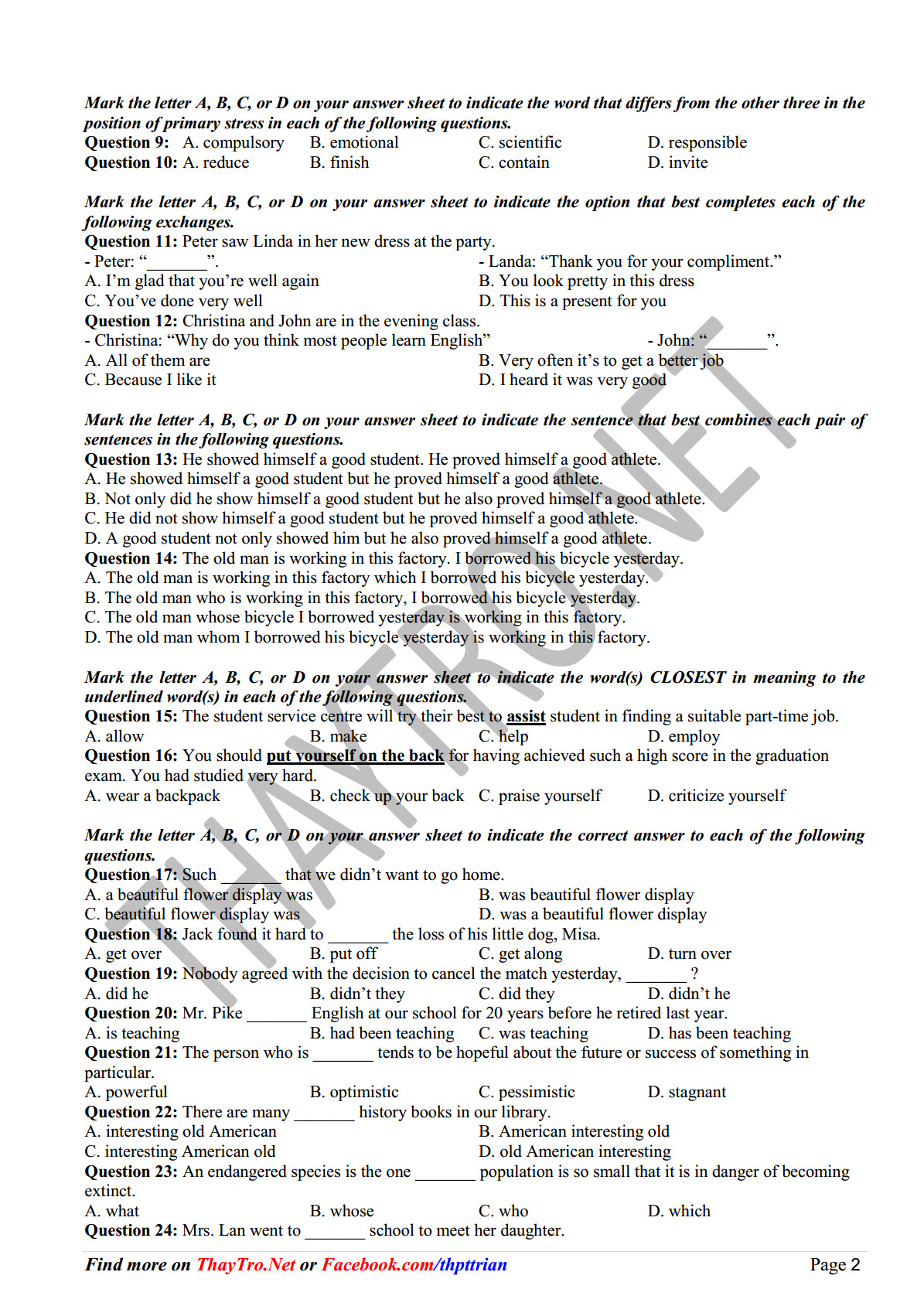 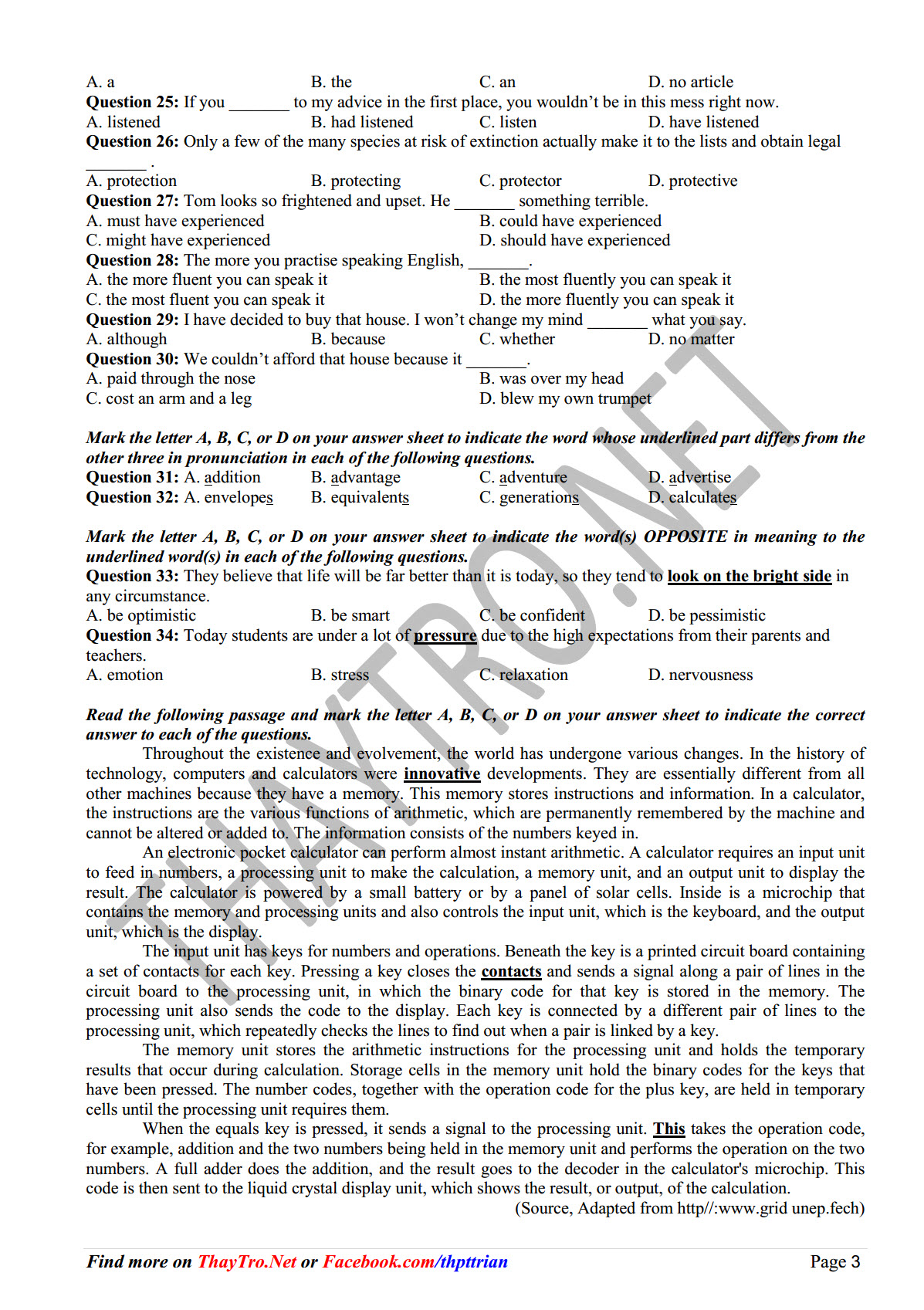 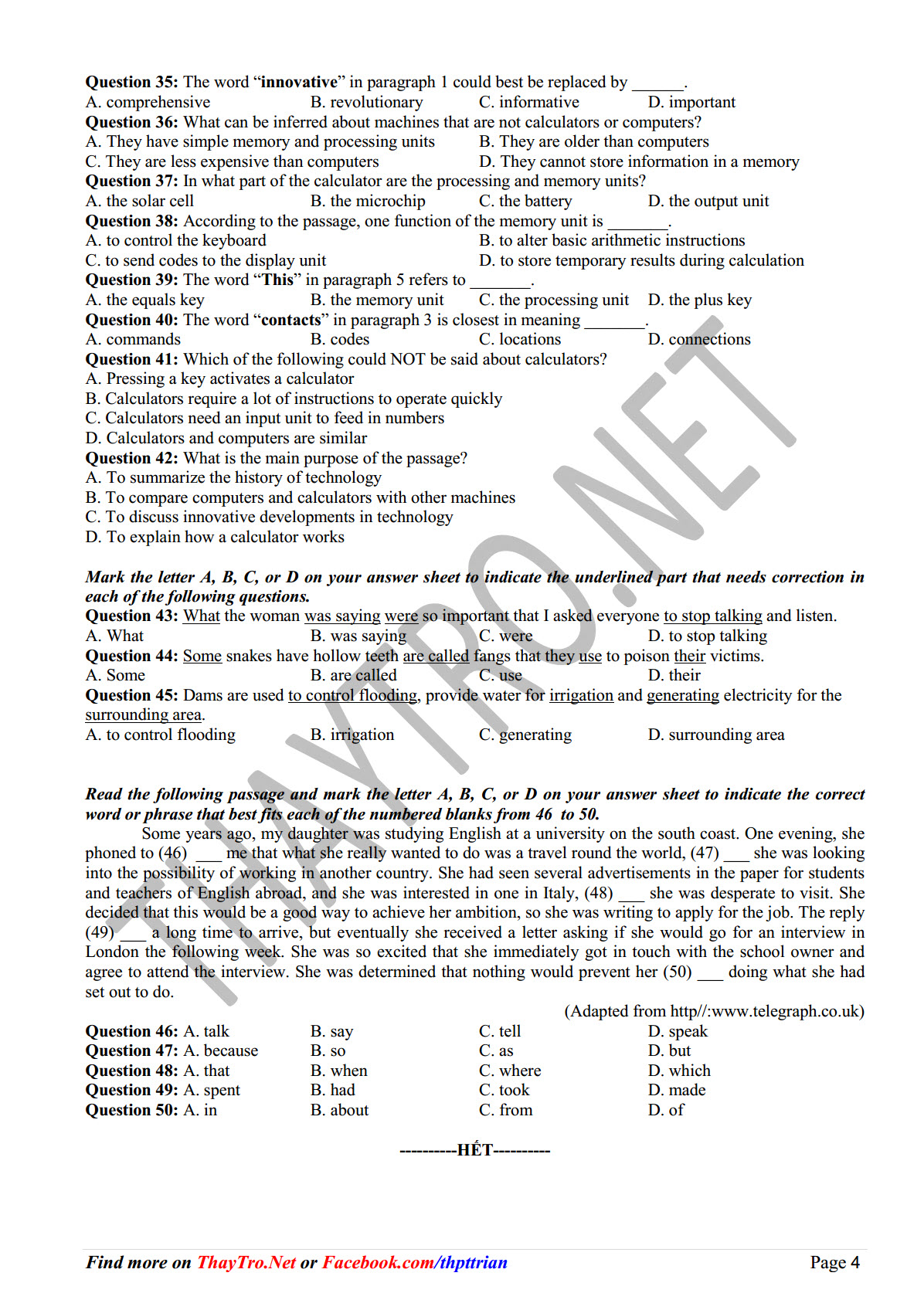 Read the following passage and mark the letter A, B, C, or D on your answer sheet to indicate the correct answer to each of the questions.

On the fourth Thursday in November, in houses around the United States, families get together for a feast, or a large meal. Almost all families eat turkey and cranberry sauce for this meal, and have pumpkin pie for dessert. This feast is part of a very special day, the holiday of Thanksgiving. In 1620 the Pilgrims made a difficult trip across the ocean from England. They landed in what is now Massachusetts. In England the Pilgrims had not been allowed to freely practice their religion. So they went to the New World in search of religious freedom. The Pilgrims’ first winter was very hard. Almost half the group died of cold, hunger and disease. But the Indians of Massachusetts taught the Pilgrims to plant corn, to hunt and to fish. When the next fall came, the Pilgrims had plenty of food. They were thankful to God and the Indians and had a feast to give thanks. They invited the Indians to join them. This was the first Thanksgiving. Thanksgiving became a national holiday many years later because of the effort of a woman named Sarah Hale. For forty years Sarah Hale wrote to each president and asked for a holiday of Thanksgiving. At last she was successful. In 1863 President Lincoln declared Thanksgiving a holiday. How much is Thanksgiving today like the Pilgrims’ Thanksgiving? In many ways they are different. For example, historians think that the Pilgrims ate deer, not turkey. The idea of Thanksgiving, though, is very much the same: Thanksgiving is a day on which we celebrate and give thanks.

Question 1: When did the Pilgrims make a difficult trip to across the ocean from England?

Question 2: The Pilgrims immigrated to the New World because _______.

Question 3: According to the passage, Thanksgiving today is _______.

A. a day on which the Pilgrims eat deer

B. only celebrated in Massachusetts

C. different from the Pilgrims’ Thanksgiving in many ways

Question 4: Which of the following is NOT true about Thanksgiving?

A. It became a national holiday thanks to President Lincoln’s 40-year efforts.

B. Americans usually have turkey, cranberry sauce and pumpkin pie for this occasion.

C. It is a day on which Americans celebrate and give thanks.

D. It is celebrated on the fourth Thursday in November. 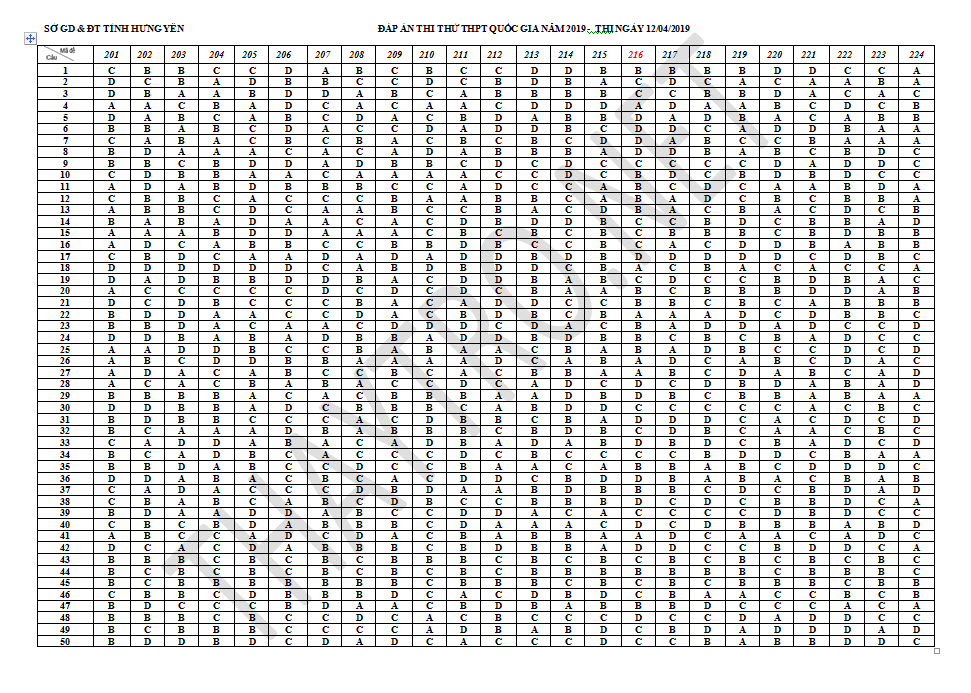